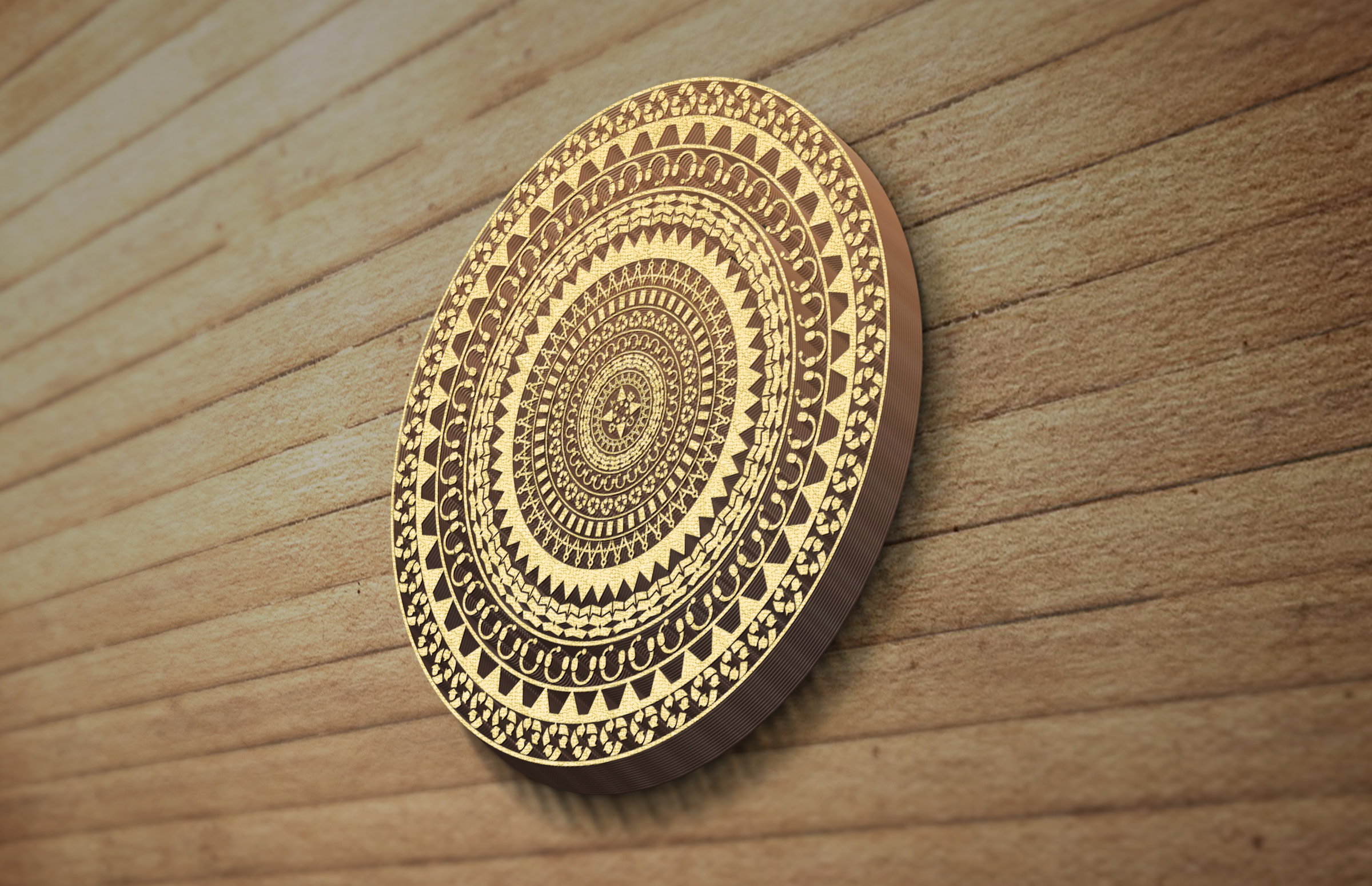 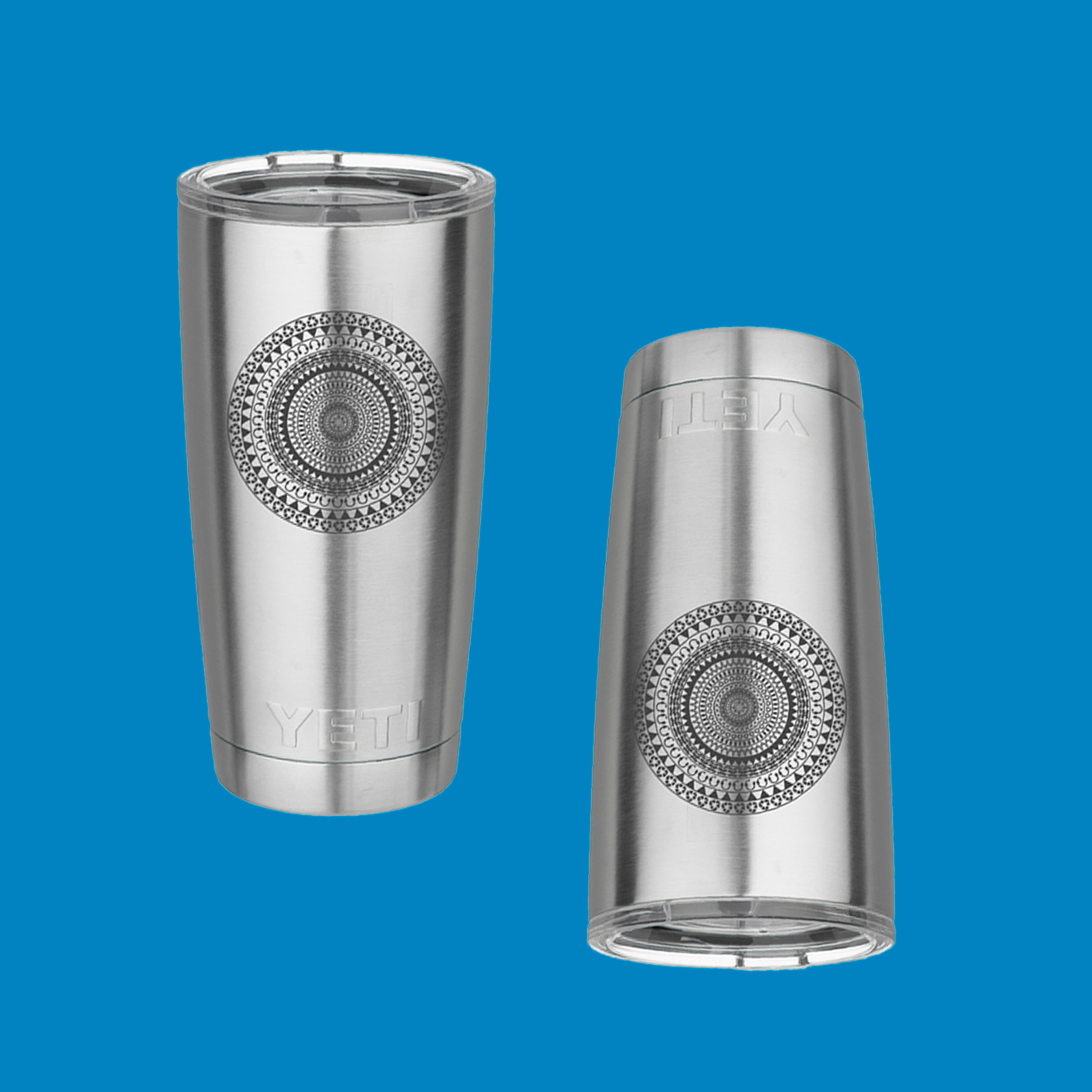 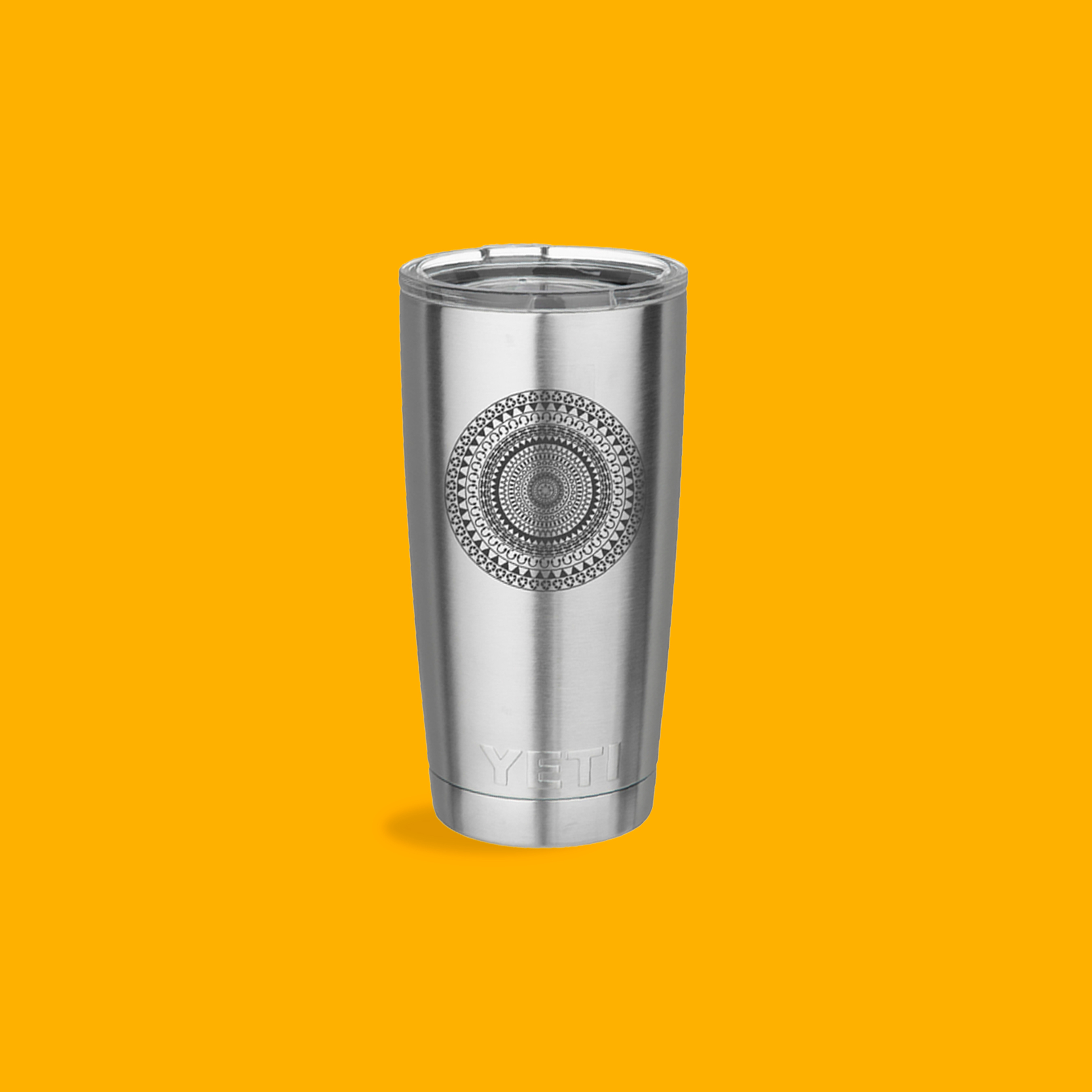 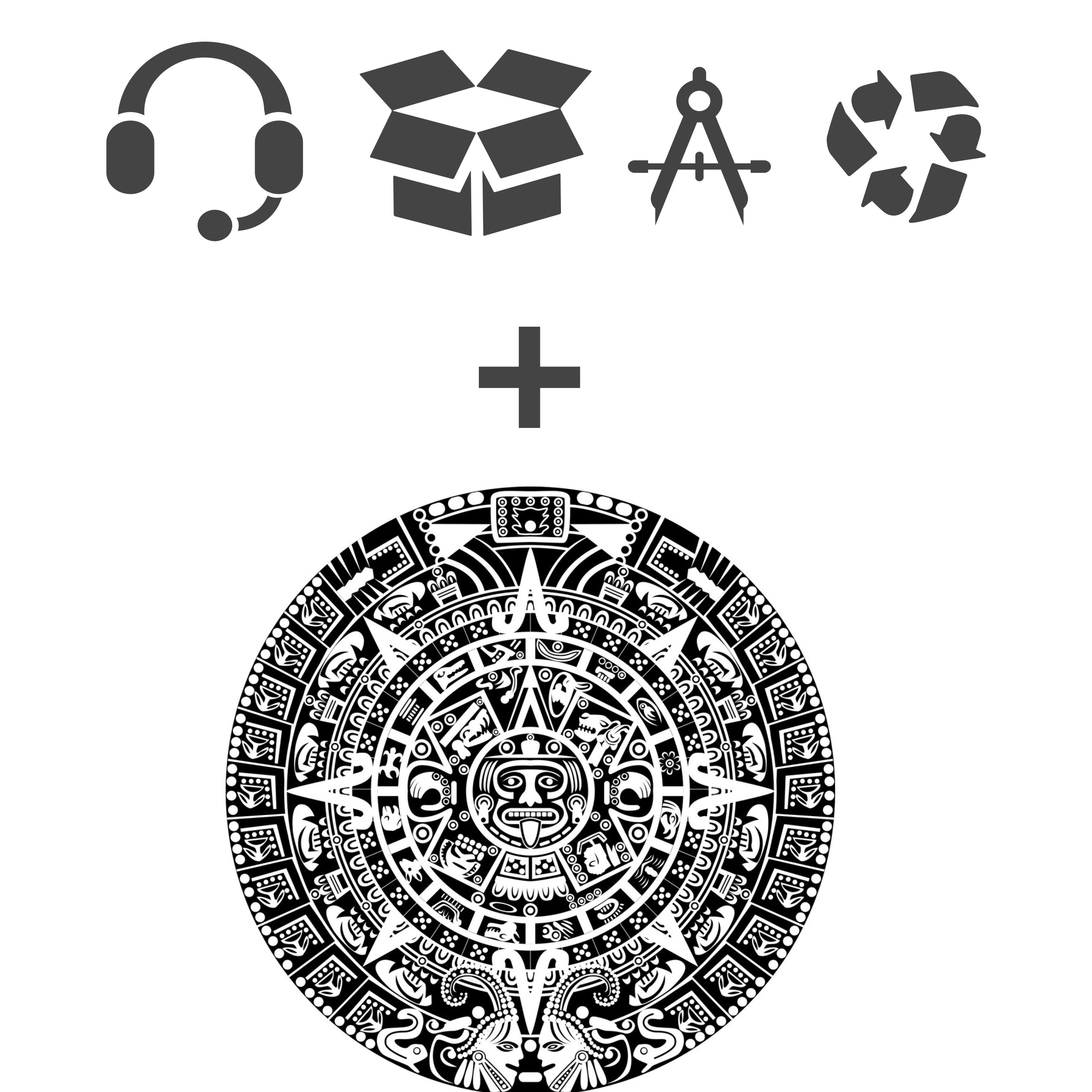 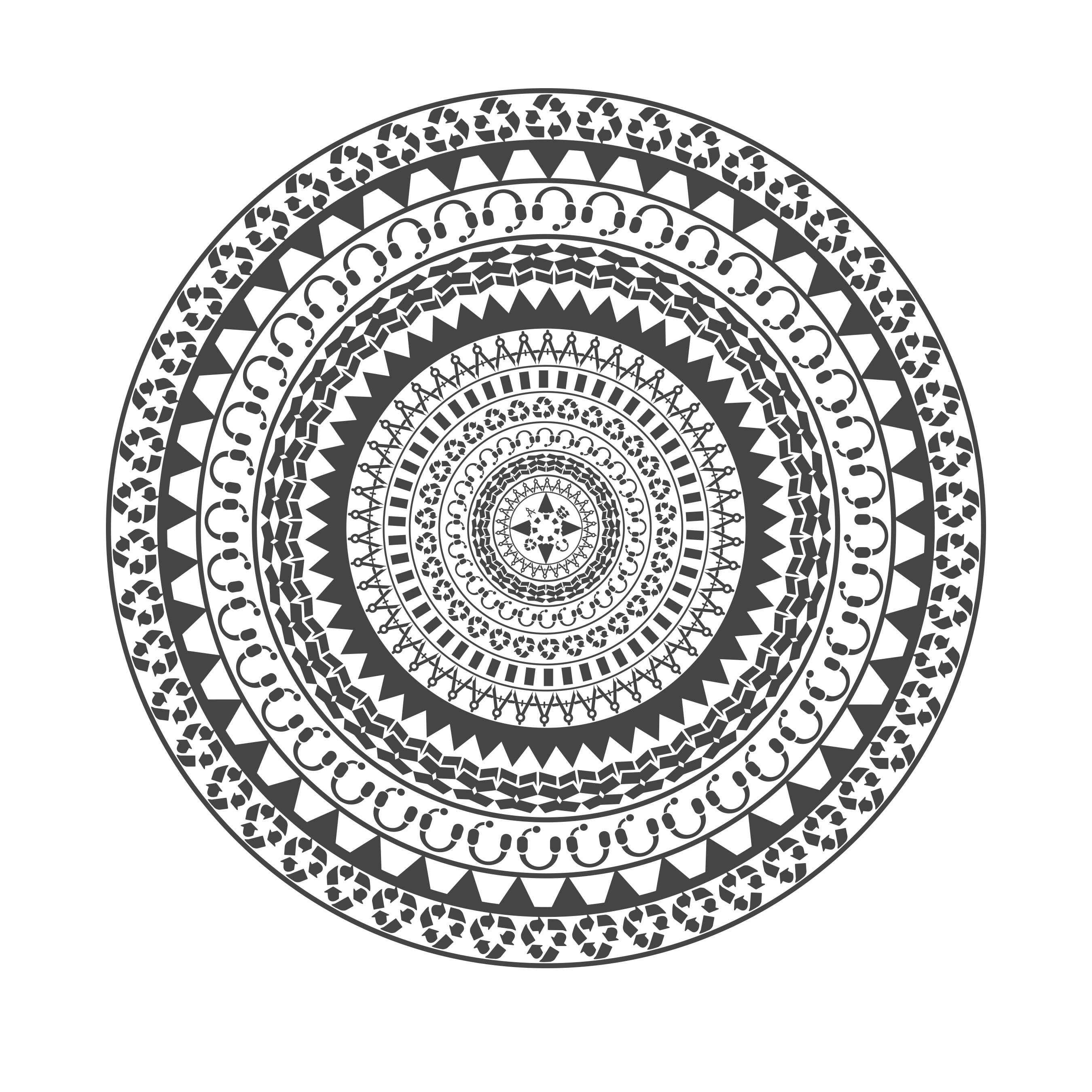 While completing my tenure at Dell as a Visual Designer, we were asked to compete in an internal design competition. Every year the designers in the product marketing team, compete to design something to be featured in physical items and in a physical activation at Dell World. I ended up winning the completion for 2016 and my design got featured during Dell World 2016 in Austin Texas.

I was one of the designer chosen to produce a design to featured at Dell World 2016.

I created a design that ended up winning the internal competition and being featured at Dell World 2016.For inspiration I wanted to turn to a unique perspective and I drew inspiration from the ancient Mayan culture. Specifically from the circular design of the Mayan Calendar.